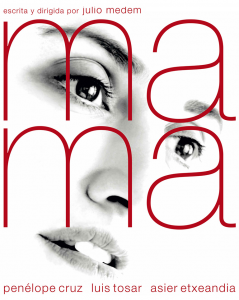 You know something that really drives me crazy and angry?

People who spread lies about cancer be cured by honey and cinnamon, or frozen lemon rasps on every food, or some tea or some berry juice you can find in your regular grocery store.

People, THINK! Please use the grey thing inside your head to THINK!

If those things would cure cancer (or any of the terrible diseases people writes about) there would be no one suffering and fighting it!

Somethings are true about helping to improve your immune system, what will help you fight the disease WITH your regular treatment!

But, please, DON’T EVER TELL A MOM THAT LOST HER KID, A FAMILY MEMBER THAT LOST A LOVED ONE, KIDS WHO LOST A PARENT, A PATIENT, A SURVIVOR, that cancer can be cured using lemon juice with green tea mixed with some berry from the Himalaya drunk while you jump three times turning to the sunset point 4 times a day, and that nobody tells you that because the pharmaceutical industry wouldn’t allow it.
We are not retarded, we are survivors, fighters or in pain because we had lost someone. We went through hell and then a freaking berry, or juice, or whatever could have done the work easier?! C’mon!!!

And using that grey matter again… Don’t you think the pharmaceutical lab that comes up with a cure for any cancer would spread it to the world and get famous and receive billions and billions of dollars? They would be bigger than any god! 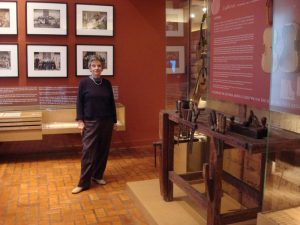