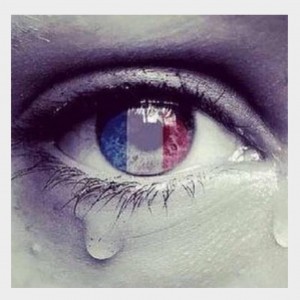 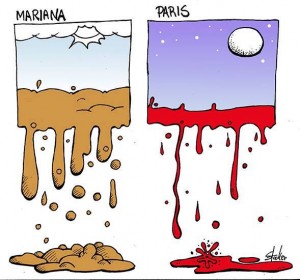 Dollar reached record mark in Brazil in the last 21 years, when Real was introduced as a new currency by the former President Fernando Henrique Cardoso, the Real plan’s political architect. At that time he was the Finance Minister, and was elected President 3 months later.*

And this with the actual President, Dilma Rousseff, that was the Finance Minister during President Lula government, and pretend to be an Economist – yeah, she lies about her graduation in Economy Sciences, something that never happened.

Brazil is a mess! A huge horrible mess! We’re having the worst economic crisis since the Crack of 1929. The violence is totally out of control. The misery is growing. EVERYTHING SUCKS! And all is because of 3 terms of the Workers Party in the government. They became rich, they stole everything from health, education, destroyed Petrobras, made absurd deals with Venezuela, Argentina, Bolivia. ARGH! I don’t even know how to start explaining what they did to this country.

*More info at “The Real Plan“ 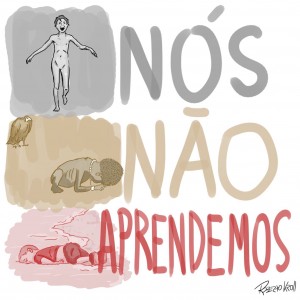 This week my President bombed! I’m so proud of everything he conquered!

This morning the US Supreme Court has ruled that same-sex marriage is a legal right across the United States – “When all Americans are treated as equal, we are all more free ” – Barack Obama. Same sex marriage is a CONSTITUTIONAL right!

In the evening he delivered one of the most beautiful eulogy of the American history at Charleston shooting funeral of Rev. Clementa Pinckney.