Archive for My Rights Your Rights 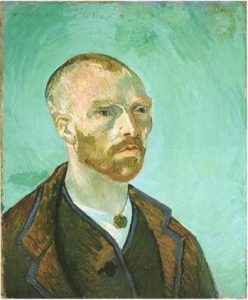 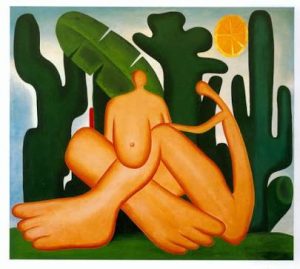 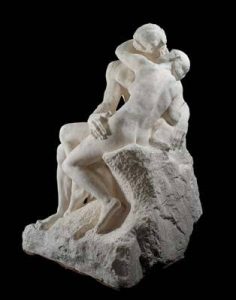 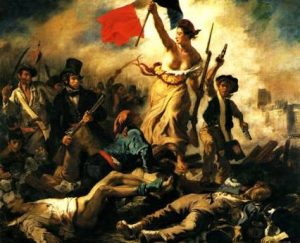 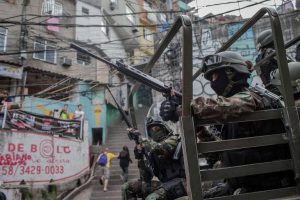 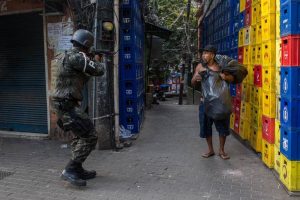 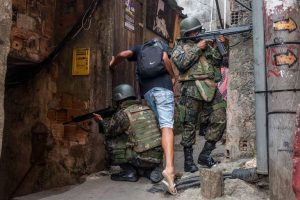 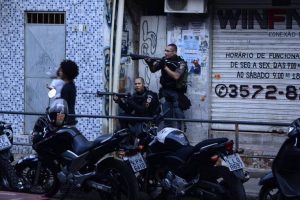 WHAT WOULD HITLER DO? or PRE EXISTENT CONDITIONS

This week my President bombed! I’m so proud of everything he conquered!

This morning the US Supreme Court has ruled that same-sex marriage is a legal right across the United States – “When all Americans are treated as equal, we are all more free ” – Barack Obama. Same sex marriage is a CONSTITUTIONAL right!

In the evening he delivered one of the most beautiful eulogy of the American history at Charleston shooting funeral of Rev. Clementa Pinckney.

Madiba followed three rules throughout his life:
1. Free yourself.
2. Free others.
3. Serve every day.

“What counts in life is not the mere fact that we have lived. It is what difference we have made to the lives of others that will determine the significance of the life we lead” – Nelson Mandela

Mandela Day is a global call to action for citizens of the world to take up the challenge and follow in the formidable footsteps of Madiba, a man who transformed his life, served his country and freed his people. Its objective is to inspire individuals to take action to help change the world for the better and in so doing, to build a global movement for good.

Mandela Day is dynamic and ever-changing: it belongs to everyone and can take place anywhere, at any time. We urge everyone to find inspiration for their contribution in the legacy of Nelson Mandela and to serve their fellow humans every day. 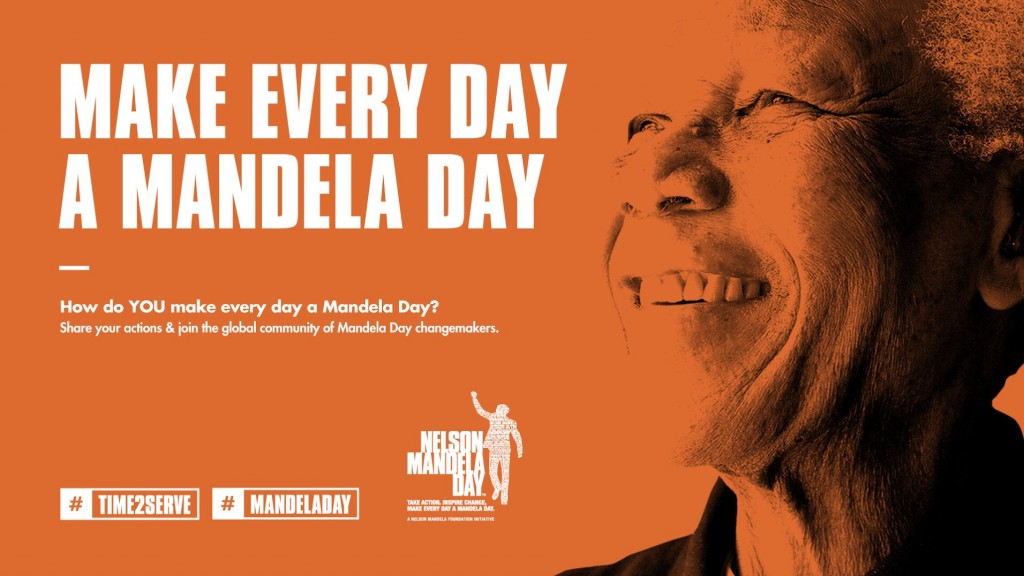